With on demand backups, you can make your own backup before making some significant customization change or applying a version update.

About CRM managed on demand backups: 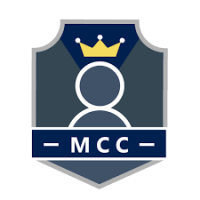